Casio Watches Have A Lot To Offer for The Technology Lover

The Casio Computer Co., Ltd. (Casio) was founded in 1946 by Tadao Kashio, a former naval officer and engineer. In 1957, Casio introduced the world’s first entirely electric compact calculator, which revolutionized the calculator industry. The company also developed numerous affordable home electronic keyboards for musicians during the 1980s and 1990s, along with introducing the world’s first mass-produced digital watches.

Casio is a brand named after technology. All the technology maniacs love Casio. Casio is not just any brand. It is the second name of technology. In this blog, you will read some technology-driven qualities of our favorite Casio watches.

Casio is an Innovation of Technology. It is the evolution of electronics. It is expanding the realm of connectivity.

You deserve to know the correct time, no matter where you are or what you’re doing. And with Casio timepieces, you are able to get it! This revolutionary Casio watches technology can receive terrestrial radio waves from all the world’s six terrestrial transmission stations, and it can also receive positioning and time information from GPS satellites. So no matter where you are—from the top of a mountain to the bottom of the ocean—you can push a button and find out the time instantly.

The best part? You can do all of it without connecting to your smartphone! That’s because Casio has developed proprietary hybrid technology that gives you accurate time reception no matter where your adventures take you.

Feeling lost? Not anymore. The time is now. It’s time for a watch that works with your life. If you’re tired of having to consult your phone every time someone asks you for the time, or you’re constantly late to meetings because you don’t know if your watch is in the right time zone, then you should listen up. Casio has got a new collection of watches that will change your life: Analog Bluetooth® Smart Watch.

Never get caught off guard by a meeting in Tokyo when you’re in London again, with the ability to sync your Casio watch’s time information to any major city in the world.

How would you like to have the exact time displayed on your watch all the time?

Well, what if we told you that you could, even when surrounded by buildings? Even when there’s less than normal power consumption? And even during the night? Whether you’re a night owl or an early bird, Casio watch is your wingman.

Casio watches have radio waves to receive signals from six different stations in five different countries, and it automatically adjusts itself every night so that your time is always on point. Not only can it receive signals even when you’re surrounded by buildings, but it uses less power than a normal watch! With a Casio watch, you’ll never have to worry about the time again. All that, and it’s still super efficient with battery power. You can let it run all day without worrying about it dying on you before bedtime.

It’s been a quarter-century since Casio was born, and the tough structure lives on through every G-SHOCK model. It was this unprecedented toughness that made the Casio brand the first shock-resistant watch in history, and the love of innovation is what Casio keeps going.

Every G-Shock is made to be tough—that’s the whole reason they invented them in the first place! It all started when Casio engineer Kikuo Ibe had an idea: he wanted to design a watch that wouldn’t break, no matter what. That’s right: absolutely unbreakable. So, with that goal in mind, Mr. Ibe did it. He created what became the standard shock-resistant structure for G-SHOCK watches, and it’s been a key feature of every watch they’ve made for 25 years and counting!

Casio watches have three key sensors that help them track changes in natural phenomena (that’s like nature stuff, like the weather) with high precision. This watch uses sensors to measure direction, altitude, and temperature. The more you know, the better!

Casio watches are not afraid of being where they don’t belong. They’re ready for anything because they have everything you need on your wrist: high-precision sensors that detect and measure things like temperature, altitude, and direction.

The sensors of Casio watches are what make ProTrek different from other watches. And in 2013, they developed a dramatic upgrade of the sensors, with the advance to the 3rd generation.

If you speak the word technology, the word Casio definitely has to come on people’s lips! Casio is a name for the technology.

Newer Discover the Best Tips for Fossil Watch Lovers
Back to list
Older The Ultimate Guide to Branded Watches for Women Online. 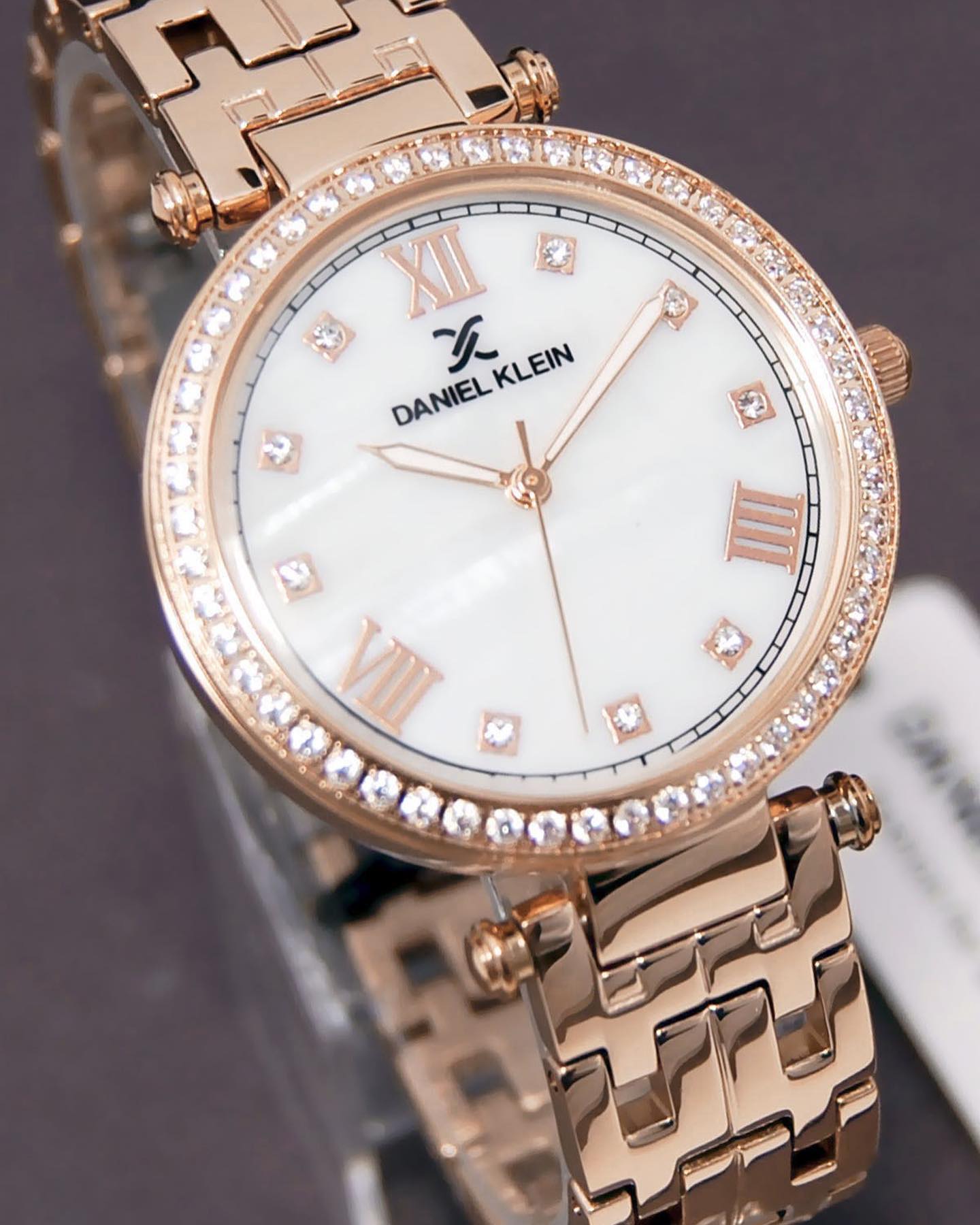 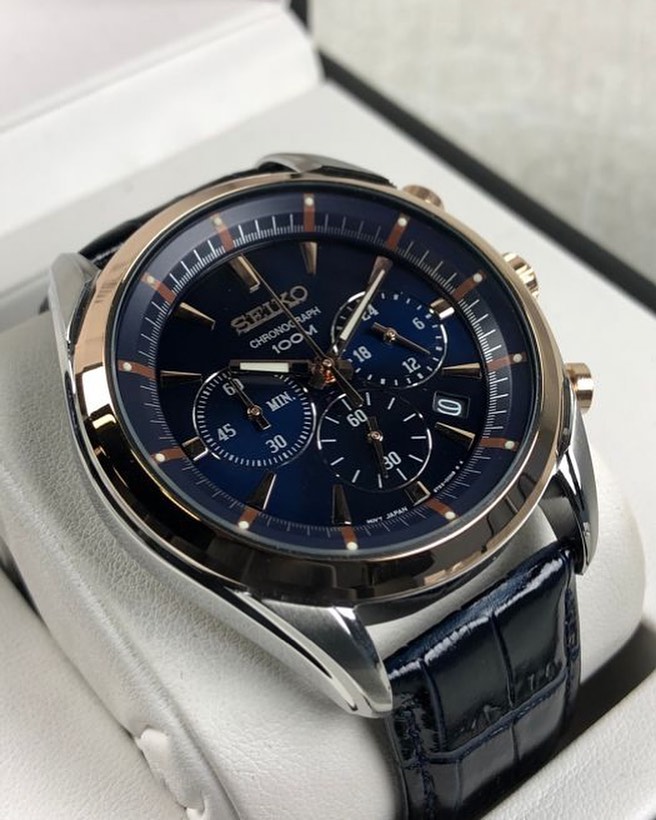 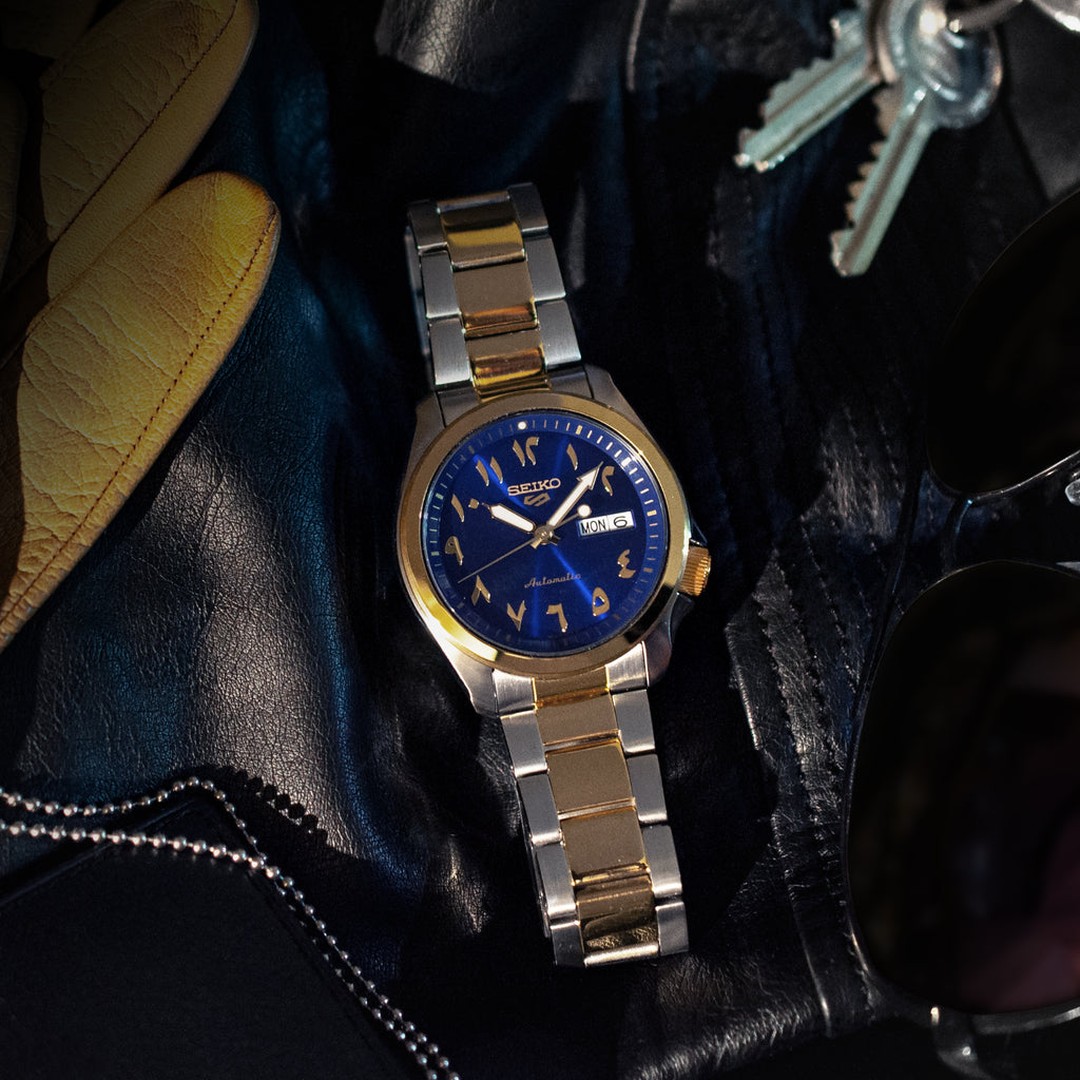 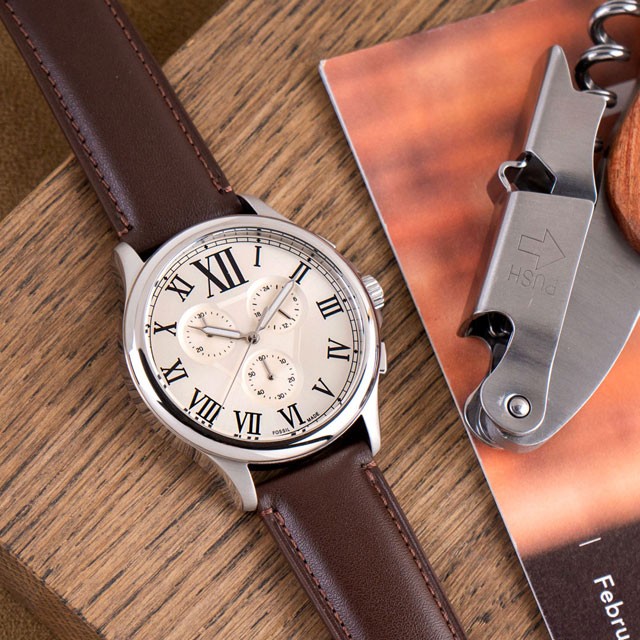 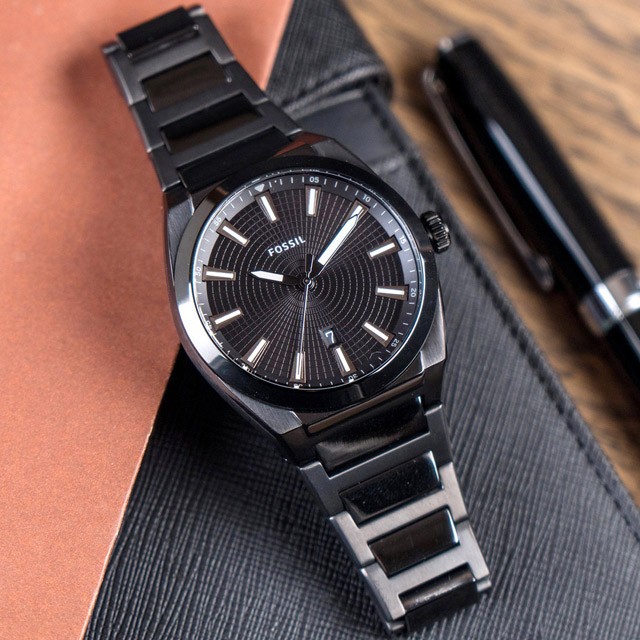 Our mission is to be the premier watch store of choice on the web, by continuously adapting to our customers’ changing needs.

Our mission is to be the premier watch store of choice on the web, by continuously adapting to our customers’ changing needs.
Close
Shopping cart
close

Create an Account
Start typing to see products you are looking for.
Get The Best Price For Your Favorite Watch
Start a Conversation
The team typically replies in a few minutes.
Whatsapp Number
+971 4 223 0270
Shop
Sidebar
0 Wishlist
0 items Cart
My account